Dedicated to Serving and Improving Our Community 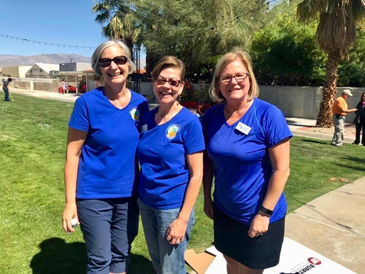 A club committed to service and improving our community!

GFWC Woman's Club of Indio was established in 1912 and is the oldest service club in the Coachella Valley.  Now entering our 110th year, we look forward to a new century of service.  We are proud of the work we do within our community and invite you to learn more about our affiliations and what motivates us below.

This Is Who We Are

The CFWC is affiliated with the General Federation of Women’s Clubs.  The clubs of CFWC are located throughout California with the primary purpose of carrying out charitable service programs, providing leadership opportunities, and enriching the lives of its members through personal growth.  It is divided into four areas to better serve and communicate with the membership. A Vice President at large coordinates each Area.

The GFWC is an international philanthropic organization headquartered in Washington, D.C.  There are 100,000 members in affiliated clubs in every state, the District of Columbia, and more than a dozen countries.  GFWC members are community leaders who work locally to create global change by supporting the arts, preserving natural resources, advancing education, promoting healthy lifestyles, encouraging civic involvement, and working toward world peace and understanding. GFWC is one of the world’s largest and oldest nonpartisan, nondenominational women’s volunteer service organizations. GFWC and its members annually donate an average of $40 million on behalf of more than 100,000 projects, and volunteer over eight million hours.

This is What We Do

Our mission is to enhance our community through active, committed and civic-minded participation. 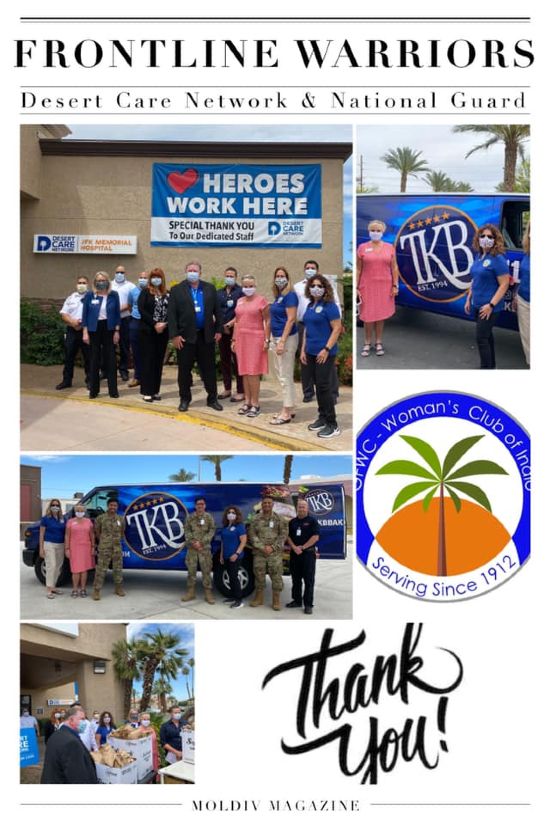 GFWC Woman's Club of Indio and its affiliated organizations work locally and nationally to bring about positive change with an unwavering dedication to community improvement through volunteer service.  Simply put, we take pride in impacting lives through acts large and small.

Message from the President

Message from the President